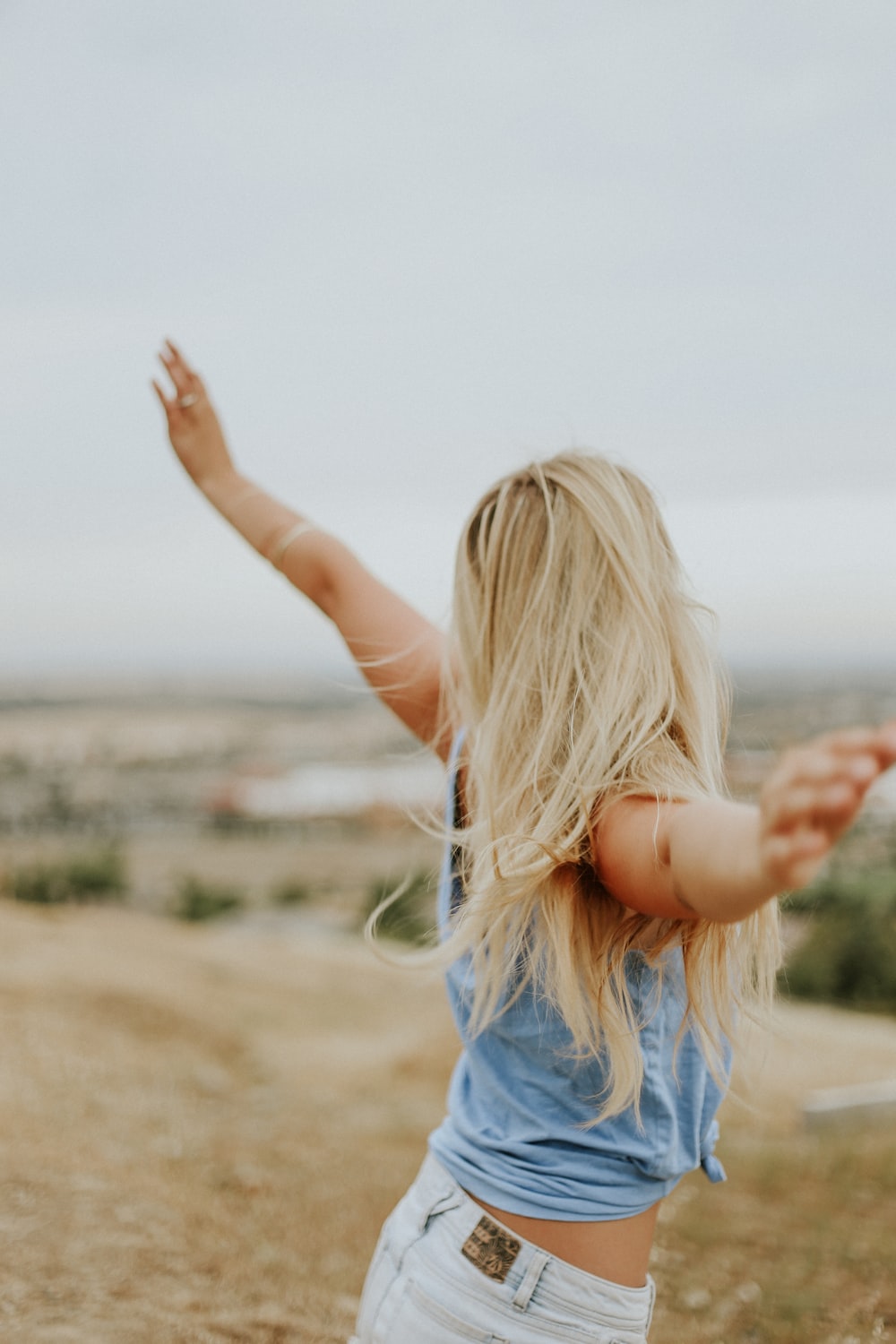 I’ve been thinking lately, what do I stand for?

It’s our privileged lifestyle that allow me to share this with you and you to be able to read this. My country, Australia, is largely safe. I have no worries in terms of that. My problems are largely first world and extremely minor in comparison to what many face on a daily basis. Their struggles threaten everything they know. Their struggles threaten their humanity and their existence.. and believe it or not, their struggles are ours too.

The very foundation of humanity lies in our ability to empathise with others and want for them what we do for ourselves.

It is understandable that we fear what we don’t understand and can’t rationalise. It appears to be easier to ignore problems that we don’t have to face, but this is our world and our collective race that we’re talking about here. It is our responsibility to be the change we want to see. The number of damaged and bad individuals in our society is easily overtaken by good people, so that’s a good start. Initiating change is not nearly as difficult as you may think- often the simplest actions effect real improvement.

There are many different reasons for terrorism.. hate crimes born out of discrimination and division.. and the simple fact that we’ve known since we were kids: not everybody is nice, and not everybody wants to do good, and this isn’t our fault.

I wanted to talk about this today because I think it’s important for us bloggers to carve out a path for further discussions about everything. Just like Olivia from Absolutely Olivia and many others, I want my voice and truth to be heard. This is something we should all aspire to do- we have the means and more. Our beautiful platforms are the ways we inspire people daily and do our part in making change.

For me and others, being able to speak about topics that are often dubbed no go’s is very empowering. A very powerful example of this would be Malala Yousafzai, a young Pakistani advocate for female rights to education. Her message and desire to change a bad and hopeless situation meant she put everything on the line. She was shot in the head by the Taliban, but survived and went on to win a Nobel Peace prize. The amount of strength in her actions is immeasurable. Over here though, in first world countries, we are in the best position to talk about everything. We are in an ‘anything goes’ position, so what does this mean for the future?

We have our lone attacks in Australia- The Martin Place hostage attack in 2014, and the very recent Melbourne terror attack. Through the devastation there’s always been hope because we are collectively changing as people. With the Melbourne attack, a homeless person dubbed ‘trolley man’ helped police catch the attacker. He has had a troubled history and was even jailed for a period of time, but still chose reformation. He is being dubbed a hero, and rightly so. Our main strength is in our ability to do better on a continued basis. To keep growing and doing the best we can.

The honest way to look at terrorism is as sad, unbelievably misguided abuse, but it is not without a sick purpose. Large terrorist groups like ISIS (who have no connection to any religion whatsoever!) have two main purposes and they can be summed up as follows: appear relevant and powerful + get as many recruits as possible.

ISIS and terrorist groups in general rely on fear and control over people to be successful. They know that this is another way they can gain “respect” or at least have people fear them and therefore be on top of everything. This is the way bullies operate too!

They know that unless they employ extreme means, nobody will listen to them, so they choose the dark path. Terrorists generally don’t have ideas the world wants to listen to and they certainly won’t be first choice for an important position like Prime minister. Terrorism is a psychological weapon, because it plays on all fears we have and makes the future seem doomed. We end up having to change our stories and redefine the way we view important things like safety. It is an uprooting of many societies.

The way we win this battle is by demonstrating the power of freedom, rights and the qualities of  enlightenment. The darkness should stay in the dark, where it belongs.